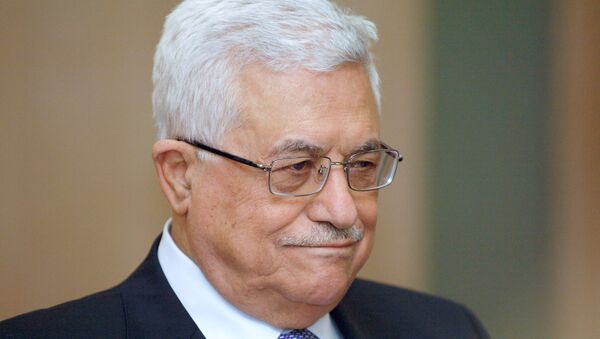 "I think the meeting between Netanyahu and President Abu Mazen [Abbas] may not take place as long as he [Netanyahu] does not agree to our terms and conditions for returning to negotiations," Shaath said.

Direct negotiations between the Israeli and Palestinian leaders came to a halt in September 2010, just a few weeks after resuming in Washington following a 20-month break. Abbas withdrew from the talks after Israel refused to prolong a moratorium on settlement construction in the occupied West Bank, which expired in late September last year. The Israelis maintain that the settlement issue is not an obstacle to negotiations.

The Palestinians have decided to seek UN recognition later this week of an independent "Palestine" in the West Bank, Gaza and East Jerusalem, an area Israel captured in the 1967 Six Day War, because Israeli-Palestinian negotiations on the terms of Palestinian statehood have been frozen since 2008.