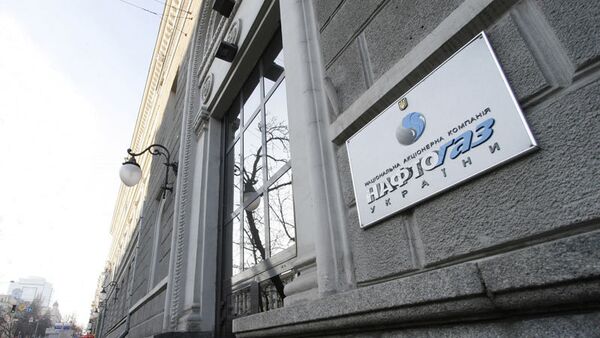 Ukraine's president said on Saturday that the national energy company Naftogaz would never merge with Russian gas giant Gazprom for the sake of lower gas prices.

"This issue is not being considered," Yanukovych said on the sidelines of a summit of the leaders of former Soviet republics in Tajikistan.

Gazprom has set a merger with Naftogaz as a precondition for lower gas prices. On Thursday, Ukrainian Prime Minister Mykola Azarov said Naftogaz would be scrapped and the 2009 gas deals with Russia revised.

Russian premier's spokesman Dmitry Peskov has responded that the gas deals cannot be revised and Naftogaz's successor would have to meet the previous commitments.

Ukraine, which is Russia's main energy transit route to Europe, has been looking to diversify its energy imports and reduce dependence on Russian supplies.