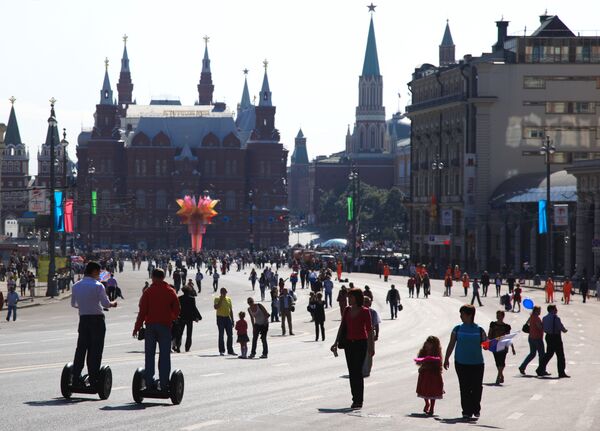 Kozlov said operational police headquarters will be set up in all administrative districts of the city. Their task will be to coordinate police activities during the festivities.