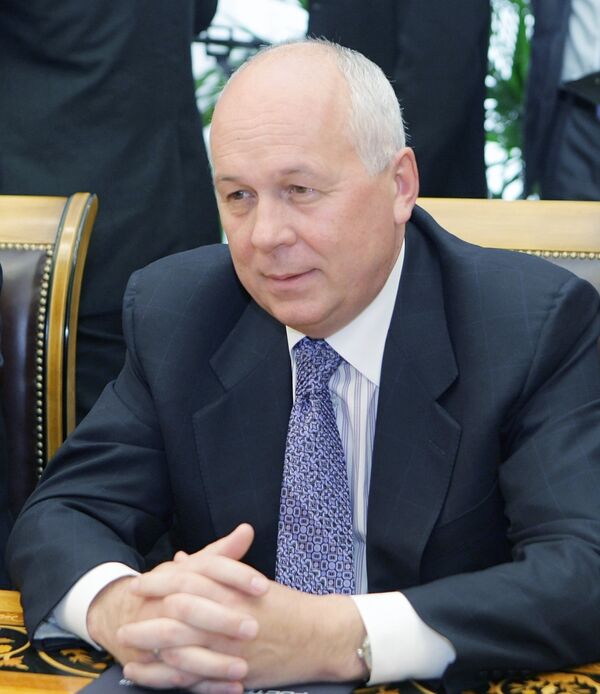 "The IPO may take place in 2014. We have not chosen the venue yet, it may be London or Hong Kong," he told reporters.

Chemezov, who is also head of Russian Technologies, an industrial giant with interests spanning arms, cars and titanium, said it might increase its stake in VSMPO-Avisma from the current 25 percent plus one share if it found funds for the purchase. The final decision on raising the stake may be made in 2012 or in 2014.