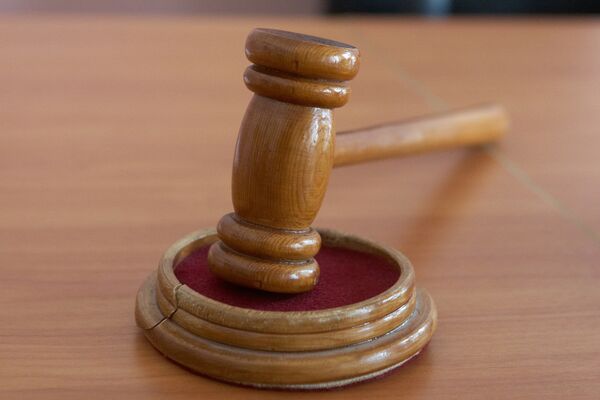 © RIA Novosti . Andrei Starostin
/
Go to the photo bank
Subscribe
A Moscow court upheld on Monday the Justice Ministry's decision to deny registration to The Other Russia opposition party ahead of December's parliamentary elections.

A Moscow court upheld on Monday the Justice Ministry's decision to deny registration to The Other Russia opposition party ahead of December's parliamentary elections.

The Justice Ministry rejected the party's registration request in January, saying that some aspects of its charter violate federal laws. The party appealed the decision.

"Courts are not free in Russia," he told RIA Novosti. "It is difficult to argue with these institutions."

As for the Justice Ministry's ruling, Limonov, the former leader of the outlawed National Bolshevik Party, said two thirds of the reasons behind its decision were "outrageously false."

The Other Russia party was set up in July 2010 and is known mostly for its participation in Strategy 31 rallies in Moscow and other Russian cities.

"I do intend to run for president, but I don't have the financial support yet," he added. Russian presidential elections have been set for March.

The ruling comes shortly after the People's Freedom Party (PARNAS), co-led by former premier Mikhail Kasyanov, was also denied registration. The Justice Ministry said last month some of the party's 46,000 signatures of supporters - a requirement for registration - included dead people and teenagers. The party, which brings together five previously separate opposition groups, denied the charges.