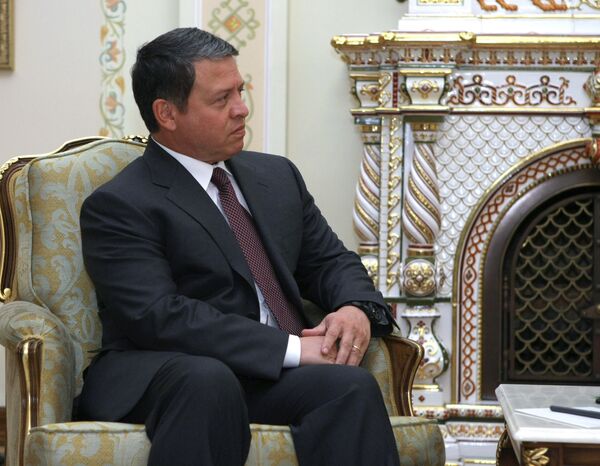 The changes include the creation of a constitutional court, and special independent bodies for election monitoring.

The changes also include a lowering of the minimum age for political candidates from 35 to 25.

"Today, we present Jordanians, both our present and future generations, with these historic constitutional revisions and amendments which reflect the high level of political and legal maturity among Jordanians," King Abdullah said on Sunday.

Making the changes come to life in the next few months must be a priority for all political forces, the king said.

Abdullah II sacked his government in February 2011 in a bid to head off popular discontent and prevent a repeat of the popular revolutions that overturned the governments of Egypt and Tunisia. He also promised political and economic reform.

At the end of April 2011, he ordered the formation of a committee to conduct constitutional reforms.