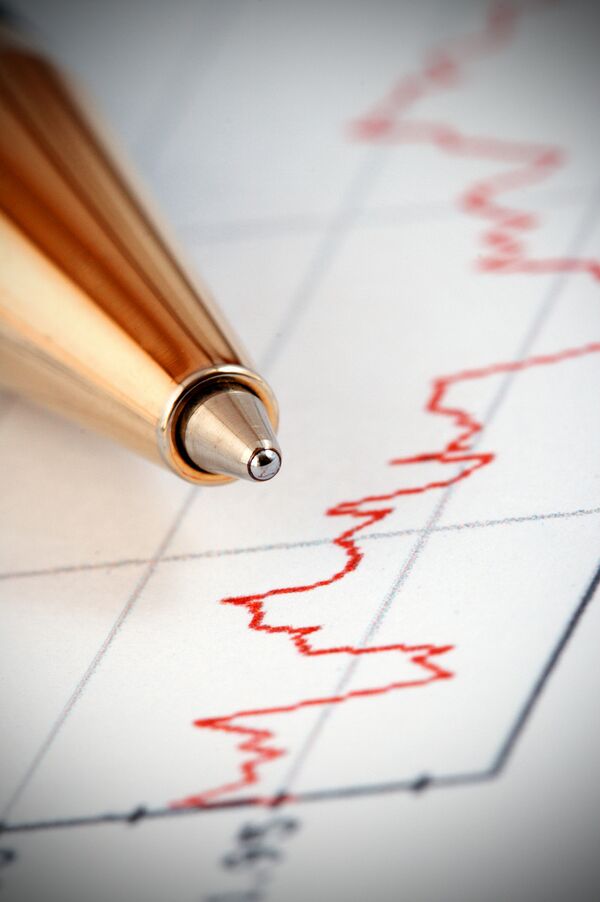 S&P cut the long-term U.S. credit rating by one notch to AA-plus on Friday while keeping the outlook at "negative," meaning that further downgrade may follow within the next two years.

In a statement, S&P said last-minute legislation passed in Congress earlier this week to raise the U.S. debt ceiling and avert a financial default "fell short" of easing the nation's crippling deficit.

"The downgrade reflects our opinion that the fiscal consolidation plan that Congress and the Administration recently agreed to falls short of what, in our view, would be necessary to stabilize the government's medium-term debt dynamics," the New York-based firm said.

The bill, passed on Tuesday just 10 hours before the expiry of a deadline to raise the U.S. borrowing limit, increases the federal debt ceiling by up to $2.4 trillion from the current $14.3 trillion, and reduces the fiscal deficit by at least $2.1 trillion over 10 years.

Officials in Washington said there were "deep and fundamental flaws with the S&P analysis," al Jazeera television reported.

A U.S. Treasury Department spokesman said there was a $2 trillion mistake in the agency's analysis.

S&P said Washington's recent "brinkmanship" was also a factor in the downgrade.

"The political brinksmanship of recent months highlights what we see as America's governance and policymaking becoming less stable, less effective, and less predictable than what we previously believed," the agency said.

"The downgrade reflects our view that the effectiveness, stability, and predictability of American policymaking and political institutions have weakened at a time of ongoing fiscal and economic challenges."

The S&P announcement came after the worst week in global stock markets in two years, as concerns continued that the U.S. may be heading into another recession and that Italy and Spain may become engulfed in the eurozone's debt crisis.