U.S. company to work on reconstruction of St. Petersburg landmark 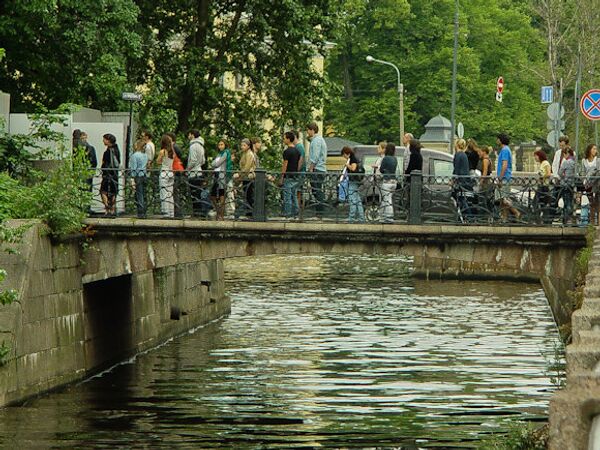 “The project submitted by WorkAC for the tender offers to create a public park to turn the island into an open-air summer venue and a site for concerts,” a statement said.

“The park promenade will extend into historical buildings, connecting all existing facilities on the island, which architects want to transform into several pools, including art, design, education and commercial infrastructure,” it added.

The shortlist of bidders for the project included the British-German David Chipperfield Architects, the Dutch MVRDV, Russian company Studio44 and American WorkAC.

The triangular island, built in 1720, took its name after a number of canals and shipbuilding facilities resembling Amsterdam. Until now, the island housed naval depots.

The project will be implemented by New Holland Development, a Millhouse subsidiary, which won a tender last November to reconstruct the island and assumed an obligation to invest at least 12 billion rubles in the project over the period of construction expected to take seven years.