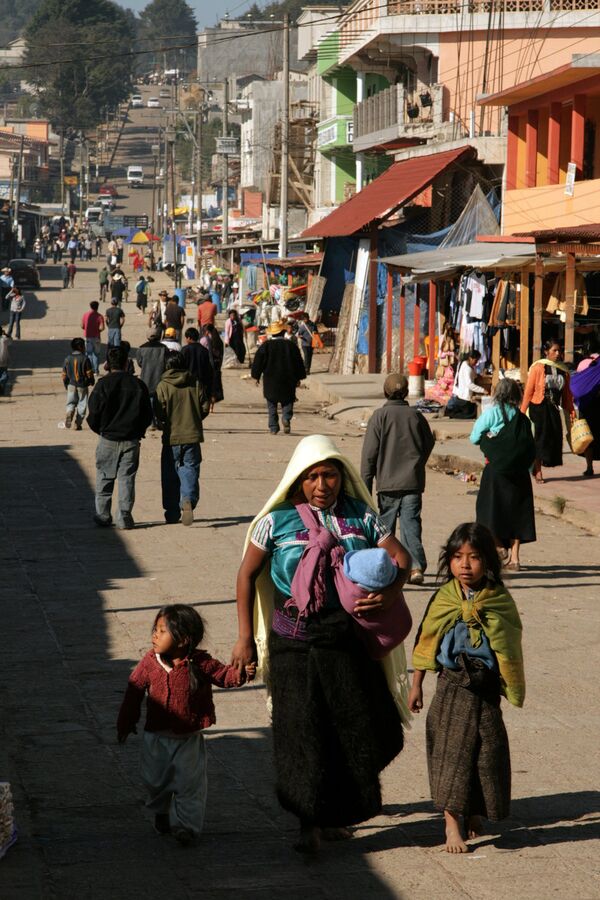 Mexican President Felipe Calderon said in his Twitter microblog the detention of 33-year-old former police Jose Antonio Acosta Hernandez was "the biggest blow" to organized crime in Ciudad Juarez, one of the world's most dangerous cities. The city, on the border with the U.S, has witnessed more than 3,000 murders last year, most of them linked to drug cartels.

The Mexican government, which declared fighting drug crimes in the country its top priority, placed a bounty of some $1.2 million on Hernandez's head.

Hernandez is thought to be the leader of La Linea, a group of hit men and corrupt police officers who act the armed wing of the Juarez Cartel.

Among other things, Hernandez admitted organizing the 2010 car bomb blast which left four people dead, and a birthday party massacre, in which 15 teenagers were killed.

The U.S. authorities may seek his extradition for last year's attack that killed a U.S. consulate employee and two other people in Ciudad Juarez.