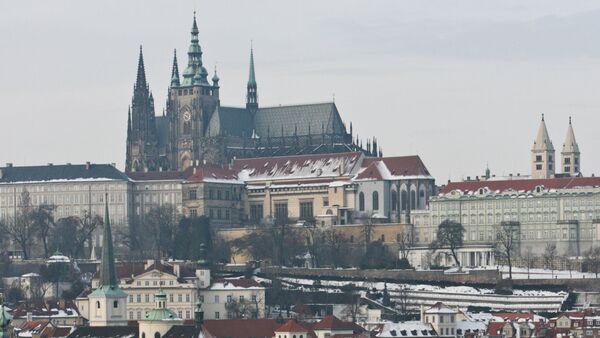 A Czech lawmaker proposed to raise budget income by introducing a tax on prostitution, the Czech Radio said on Monday.

"This move may increase annual budget income by 10 billion koruna [about $570 million]," the radio quoted Jiri Rusnok of the Public Affairs party as saying.

Other parties in the ruling coalition, the Civic Democratic Party and TOP09, are so far reluctant to support the idea, saying that "the state shouldn't be turned into a pimp."

Though prostitution is not outlawed in the Czech Republic, pimping and organizing brothels is prohibited. In 2005 the parliament rejected a government's bill to legalize prostitution by introducing licenses, taxes, health checks and insurance for sex workers.