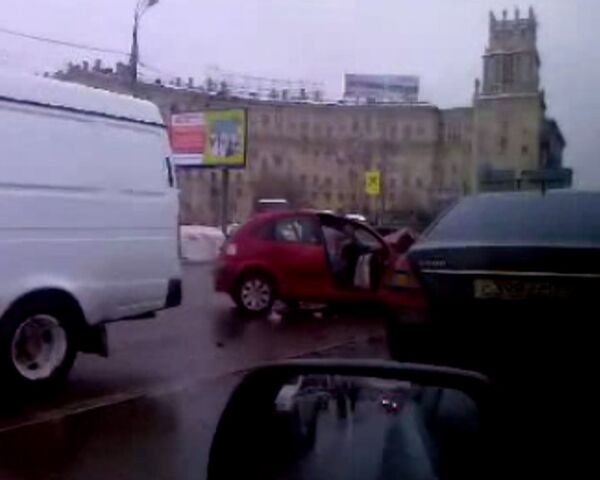 The Russian Interior Ministry has reopened an investigation into a fatal car accident involving LUKoil Vice-President Anatoly Barkov, the ministry said on Friday.

In September, Barkov's driver Vladimir Kartayev was cleared over the accident and the two dead women were blamed for causing the crash.

But the Russian Constitutional Court has ruled illegal the closure of a criminal case due to a suspect's death without his or her family's consent.

The accident sparked widespread public outrage, with a sustained media campaign calling for restrictions in the use of flashing blue lights on VIP vehicles that allow drivers to ignore traffic rules.