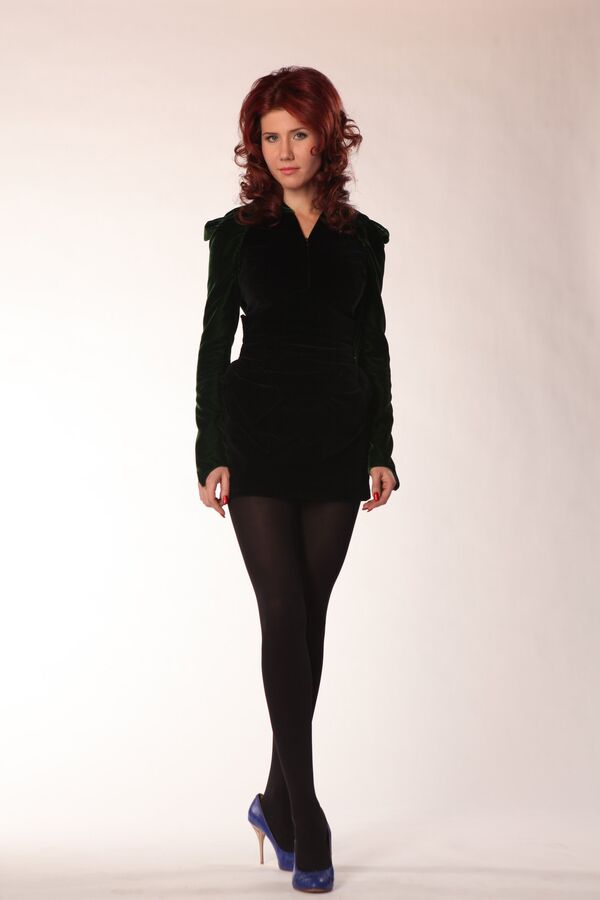 Former spy Anna Chapman filed a lawsuit for compensation for 10 million rubles ($362,000) for a use of her video image, an aide at the Moscow Savelovsky court Vladimir Tarasov said on Thursday.

Former spy Anna Chapman filed a lawsuit for compensation for 10 million rubles ($362,000) for a use of her video image, an aide at the Moscow Savelovsky court Vladimir Tarasov said on Thursday.

Chapman's conflict with the News Media Group, the owner of the lifenews.ru site and a number of print media, erupted last year. She accused the company of violating the rights restrictions on her audiovisual work after they broadcast on ANO TV-Novosti a 56-second video clip taken from her website of her photo shoot with Zhara (Heat) magazine.

"The court received a claim from Anna Chapman on protection of honor and dignity, as well as moral damages amounting to 10 million rubles," Tarasov said.

Chapman is also seeking a ban on News Media Group using her images. The hearing is expected to take place on August 29.

In December, the Moscow Arbitration Court dismissed the claim, pointing out that Russian Civil Code allows works to be cited without the consent of the owner and without any payment, providing the author and the source of the work are published. Chapman's appeal against that ruling was rejected.

Chapman, who shot to fame as the glamorous member of a Russian spy ring unmasked in the United States last summer, has been making a blitz political and show business career ever since. She was named a member of the Young Guard's public council in late December. A month later, the racy red-headed spy debuted as the host of a documentary TV show.

In early March, Chapman launched an official website, saying that "the perfection and meaningfulness of life can be achieved only through devotion and willingness to help people around me."

Chapman has also accepted a job as an adviser to the president of FondServiceBank and showed up at the launch of a Russian spacecraft.