Boxers Povetkin, Chagaev to clash in Germany's Erfurt on August 27 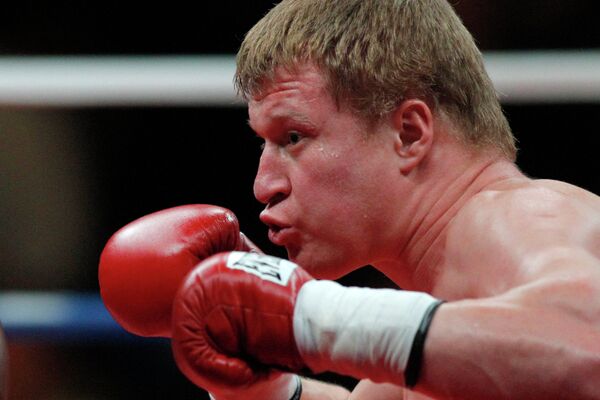 "An official confirmation came today from our promoter that Chagaev has signed the contract. The fight will be held on August 27 in Erfurt," Povetkin's manager Vladimir Khryunov told RIA Novosti by phone.