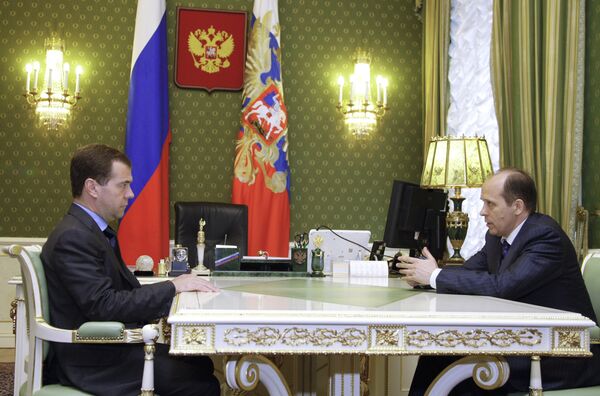 “Just a few days ago we prevented a huge terrorist attack in the Moscow region. We arrested a criminal group of four people from the North Caucasus, who were preparing a terror attack on crowded transport hubs,” Bortnikov said.

Those arrested had an improvised bomb with a power equivalent to 10 kg of TNT, guns and maps showing the sites of their intended attacks, he said.