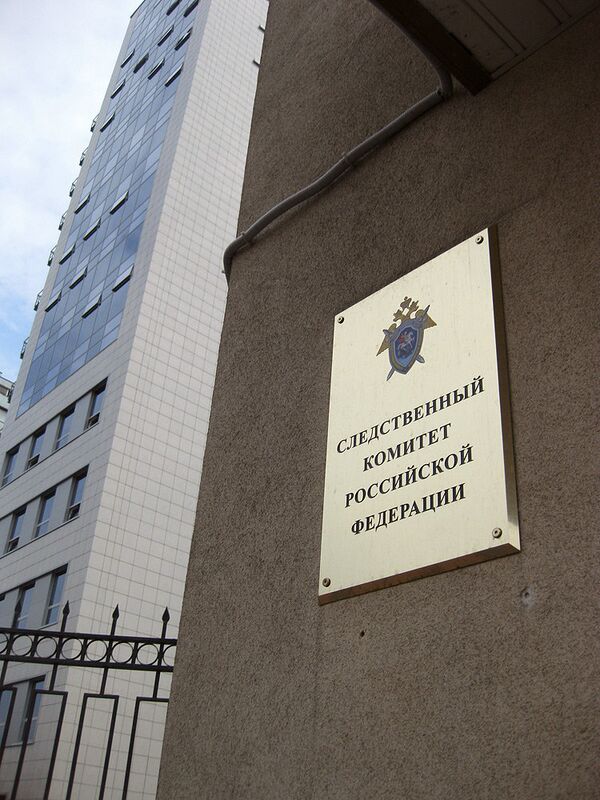 Vyacheslav Sizov, who heads the directorate supervising the obedience of laws in the federal security sphere, has been hospitalized in grave condition after shooting himself with his service pistol, the Prosecutor General's Office spokeswoman said.

The incident took place at around 3:00 p.m. Moscow time (11:00 GMT), a law enforcement source told RIA Novosti. Investigators are working at the site.

The police are investigating two possible reasons for Sizov's suicide attempt: blackmail and family problems, a source in the Russian Investigative Committee said.

"We don't rule out that Sizov's attempted suicide was forced," he said, adding that a criminal case would be initiated if the allegation proves true.

Material on the investigation will be classified, the source said.

The department headed by Sizov particularly deals with supervising the Russian Federal Security Service and fighting extremism in the internet.