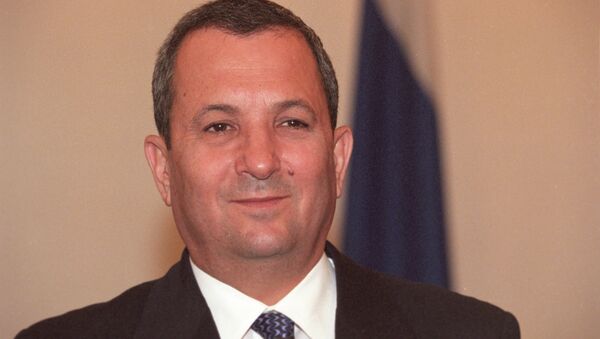 Israel froze on Tuesday its decision to hand over bodies of dozens of militants to the Palestinian Authority, which was announced on Monday, local media reported.

Israel froze on Tuesday its decision to hand over bodies of dozens of militants to the Palestinian Authority, which was announced on Monday, local media reported.

But on Tuesday, Israeli Defense Minister Ehud Barak announced that he was freezing the decision under pressure from relatives of Israelis killed by the militants, the Kol Israel radio station said.

Barak also said it was necessary to analyze how the handover of the bodies may affect talks with the Palestinian on the release of Israeli soldier Gilad Shalit, who was captured in June 2006 in a cross-border raid by Palestinian Islamists near Gaza.

The freeze of the announced handover shows a lack of coordination between Israel's political and military leadership, the Yediot Ahronot newspaper said on its website.

Prime Minister Benjamin Netanyahu and Barak did not bring the matter up for discussion at a meeting of the political-security inner cabinet, the paper quoted an unidentified minister as saying.

"The issue of the bodies was not discussed in any forum, no professional element presented the cabinet with a list of names," the minister said, adding "even if this gesture proves to be effective, dozens of bodies cannot be handed over without a discussion being held on the matter."

Palestinian media published on Monday a list of militants from the West Bank and Gaza killed between 1974 and 2006 that they suggested should be transferred to the PA. The Israeli statement that announced the handover said Netanyahu approved the transfer "a few months ago."