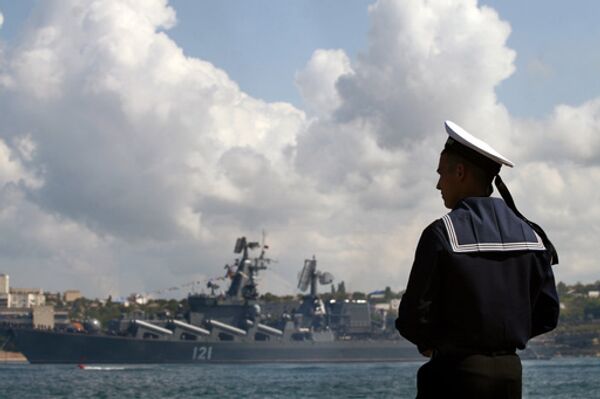 Two colonels have been charged with abuse of power after an investigation proved that they had extorted about 700,000 rubles (about $25,000) from their subordinates in the course of several months.

"The internal security caught the perpetrators "red-handed" and submitted the case to military prosecutors," the spokesman said.

Russian Defense Minister Anatoly Serdyukov has recently ordered thorough inspections in the Armed Forces to expose extortion the wake of an extortion case in a military unit stationed in central Russia, which was exposed by one of the subordinate officers.

Corruption in the Russian military is a reflection of the overall poor corruption record in the country.

The Berlin-based anti-corruption organization Transparency International has persistently rated Russia as one of the most corrupt nations in the world. In the 2009 Corruption Perception Index, Russia was ranked 146 out of 180 countries, with a ranking below countries like Togo, Pakistan and Libya.