Man charged with pointing laser at pilots in Rostov-on-Don 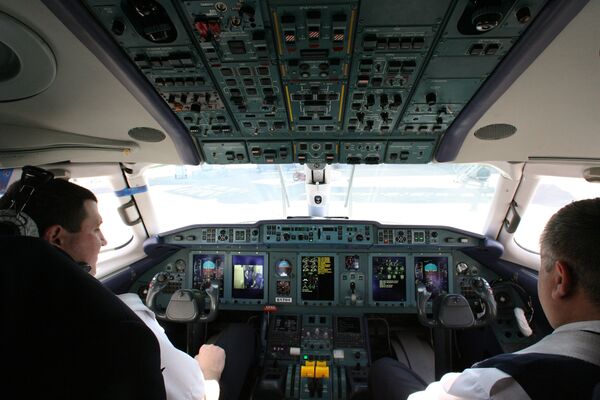 A 21-year-old man who allegedly shone a laser pointer at pilots was detained in the southern Russian city of Rostov-on-Don, local police said on Sunday.

Earlier this week, Russian air transport regulator Rosaviatsiya noted an increase in cases of pilots being blinded by laser pens during landing at Russian airports, with 30 such incidents registered this year. Five attempts to blind pilots were registered in Rostov-on-Don in 2011.

Officers tracked down the young man, as his neighbors saw he was shining green laser into the sky and called police. The man was detained at 02.45 a.m. local time.