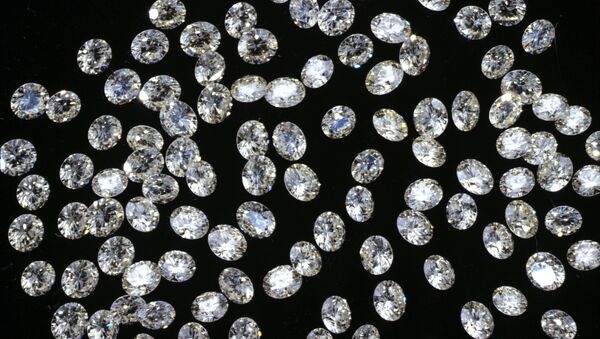 “I will take the decision on privatizing a ten percent stake in the next two years,” Kudrin said, adding he thought the government should maintain a blocking stake in the diamond monopoly.

He underlined that there was no current discussion of lowering the state’s holding to a blocking stake.

In December, the regional assembly of Yakutia, the Russian republic where Alrosa mines most of its diamonds, approved an amendment in which the share of the Republic of Yakutia in Alrosa could not be reduced below 25 percent plus one share. It currently holds 32 percent.

Kudrin noted that the government felt it necessary to agree the measures with the Yakutia administration.

He stressed that “in the next three years it’s not possible to sell a major part of Alrosa.”

“The market has to warm up…improve the quality of the assets, increase capitalization, sell at the peak of prices - this is a lot of work,” Kudrin said.

Alrosa could be taken off the list of strategically important enterprises by August 1, the Economics Ministry’s property department said on Friday.