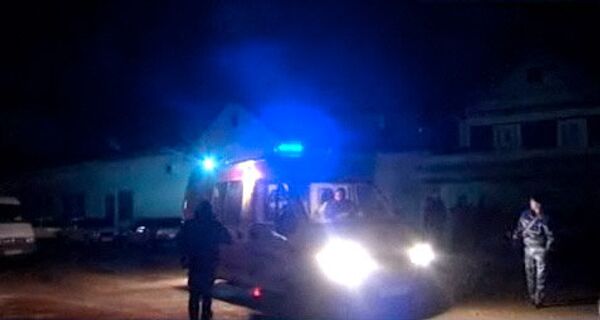 "Policemen stopped a car for inspection of documents, but a fire was opened on them from the vehicle. Two people in the car were killed in return fire. None of the policemen were wounded in the shootout," the source said adding that the killed suspects in the south of the republic are being identified.

In a separate development of events, policemen killed local militants' leader in the republic's city of Kaspiiskk during a special operation.

The source said police tried to apprehend the militant, suspected of attacks on policemen, but he offered an armed resistance wounding three law enforcers and was killed in return fire.

More that a decade after the end of a federal war against separatists in Russia's North Caucasus republic of Chechnya, Russian security forces continue to fight militants in other regions in the area, who stage frequent attacks on security forces, police and civilians.