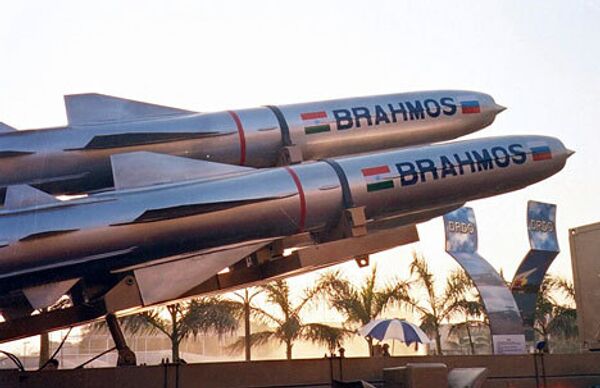 "During the year, we are planning to start work on a hypersonic missile, Brahmos-2. This will be a completely new missile,' he said on the sidelines of a conference on the 10th anniversary of the first launch of the Brahmos missile.

Maksichev said the JV intended to start the tests of airborne Brahmos missiles next year.

"We expect to be able to start the tests of Brahmos missiles launched from aircraft. Various types of aircraft, including Su-30 MKI fighters, are expected to be armed with these missiles," he said.

Sea- and ground-launched versions have been successfully tested and put into service with the Indian Army and Navy.