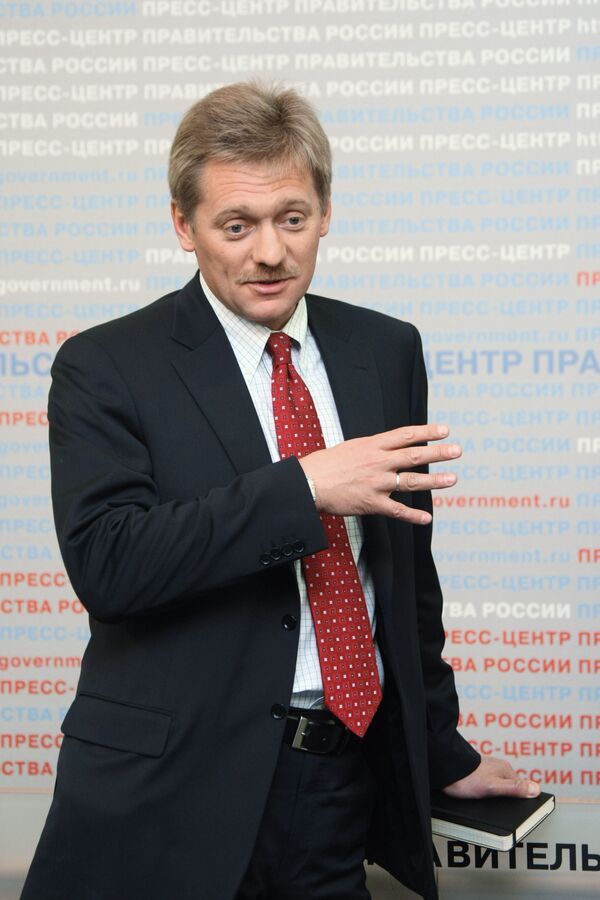 About 450 social organizations and activist groups have rallied to a new political coalition launched by Vladimir Putin, the prime minister's spokesman, Dmitry Peskov, said on Wednesday.

Peskov said the "process of the formation" of the All-Russia People's Front, which includes the ruling United Russia party, was "at an advanced stage."

"About 16 All-Russian organizations, 429 regional, interregional and local groups have joined it so far," Peskov said.

He said unregistered organizations would also be welcome.

"We view them as potential supporters of the front," Peskov said.

Analysts see the formation of the All-Russia People's Front as a sign that Putin is eyeing a Kremlin return at the presidential polls early next year, a claim denied by Peskov last week.

"The front is not linked to elections and will focus on its own issues," he said.