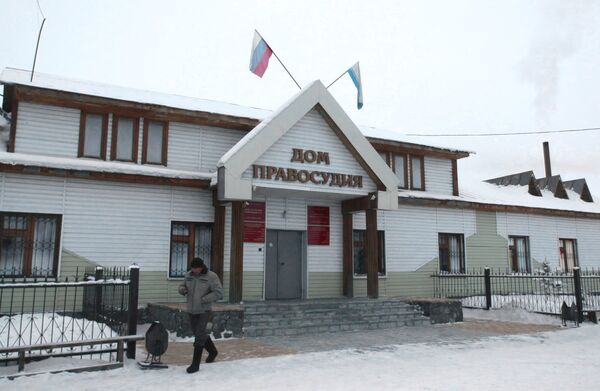 Judge Nikolai Lubenitsky said the prosecution had failed to prove the defendants' guilt. He also said all the three men could claim compensation for damages sustained as a result of the prosecution.

It was subsequently alleged that the officials had been hunting endangered mountain sheep.

Four people survived the crash, including the republic's deputy prime minister, Anatoly Bannykh, who resigned after the crash; deputy head of the Institute of Economics and Law Nikolai Kapranov, and State Duma official and businessman Boris Belinsky.

The three officials were charged with illegal hunting and faced up to two years in prison if found guilty.