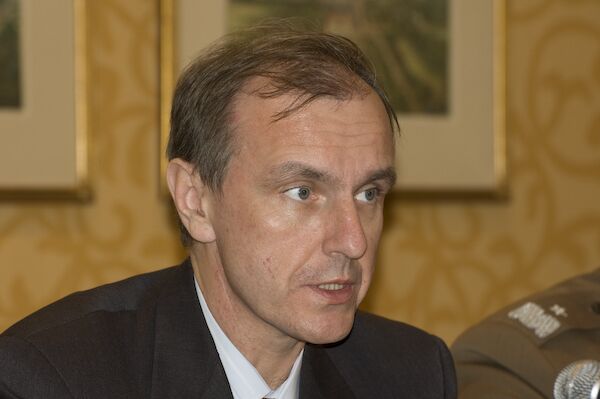 Russian President Dmitry Medvedev warned on Wednesday that Russia would have to build up its nuclear capability if NATO and the United States failed to reach an agreement with Moscow on European missile defense cooperation.

"We believe that the NATO missile defense system and the Russian system should cooperate. But these should be two separate systems," Klikh said.