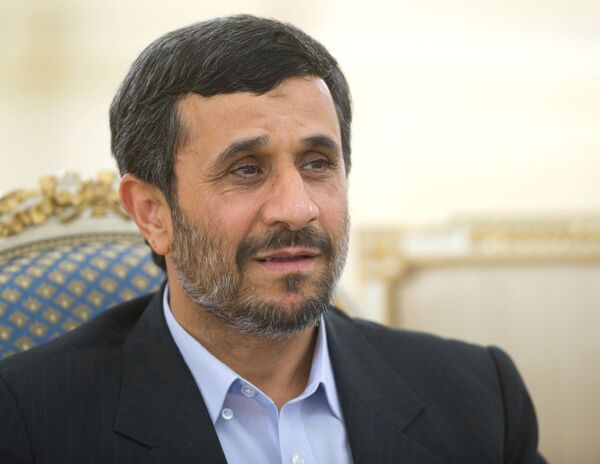 A religious hard-liner, Ahmadinejad, 54, has been president since August 2005, and has had a poor human rights record.

Twelve parliamentarians sent an impeachment request to the Majlis commission on February 28, said Fazel Moussavi, member of the commission. They accuse the authorities of failing to comply with the constitution in about 50 cases.

The commission has 10 days to consider the request, which will then be sent to another commission to submit a report to parliament.

Parliament will have to approve the report three times before an impeachment vote can take place.