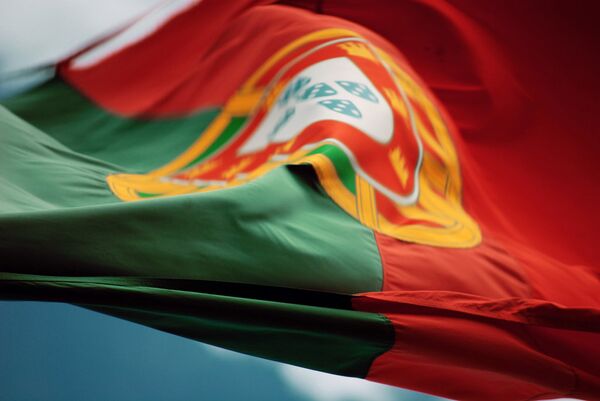 Euro-zone finance ministers approved late on Monday a bailout package of 78 billion euro ($110 billion) for Portugal, the ministers said in a statement.

Two thirds of the loan will come from two European bailout funds (one backed by euro-zone countries and the other by the European Union budget), and the remaining one third will be covered by loans from the International Monetary Fund (IMF).

The package is yet to be approved by the EU and the IMF, with first tranche expected in early June.

A European Commission spokesman said the recent arrest of IMF chief Dominique Strauss-Kahn will not affect the approval process.