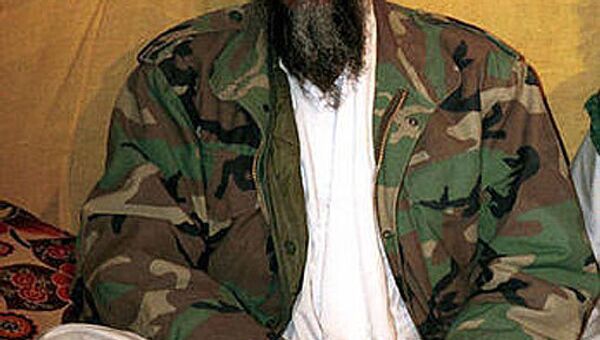 SITE Intelligence said al Qaeda confirmed bin Laden's death on a jihadist web site, warning that his "blood will not be wasted" and attacks on Western nations would continue.

Bin Laden was killed on May 2 in the Pakistani town of Abbottabad, north of the capital Islamabad, during a raid by U.S. Navy Seals.

The statement followed U.S. claims that al Qaeda was preparing a terrorist attack on the U.S. rail network to mark the tenth anniversary of the 9/11 attacks.