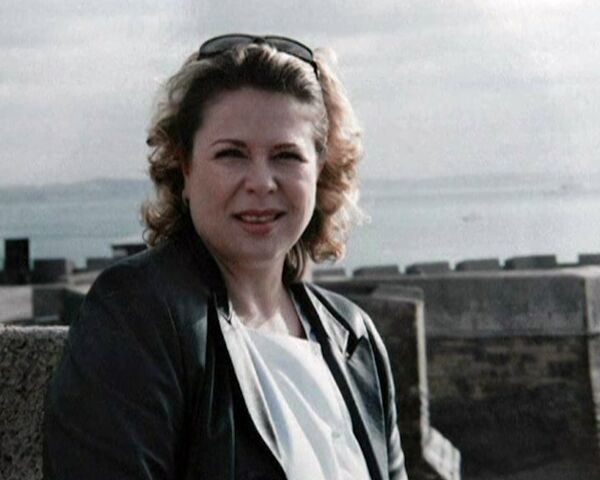 A Ukrainian nurse described by a U.S. embassy cable as a "voluptuous blonde" confidante of Libyan leader Muammar Gaddafi has applied for political asylum in Norway, Ukrainian media reported on Friday.

Galyna Kolotnytska, 38, was evacuated from Libya in February due to escalating unrest, which has since turned into a full-blown civil war. She returned to Kiev on a Libyan defense military aircraft with 185 other Ukrainian evacuees.

The BBC said on Friday that Kolotnytska moved to Oslo in March to escape media attention. A leaked U.S. diplomatic cable said that Gaddafi "relied heavily" on her.

Ukraine's foreign ministry said it was checking the reports.

A Ukrainian secret police source suggested she could be trading inside information about Gaddafi's whereabouts.

"Norway is a NATO member," the source told Ukraine's Segodnya paper. "Maybe the country has agreed to allow in the nurse because she lived at Gaddafi's residence for a long time and is a source of information about where he could be hiding."

NATO is leading a military campaign to enforce a UN Security council mandate to protect civilians in Libya from Gadaffi's forces.

Kolotnytska's daughter confirmed her mother was in Norway but gave no further details.

A former co-worker said Kolotnytska's "Eastern European fiancee" whom she met in Libya "could have helped her move to Norway."