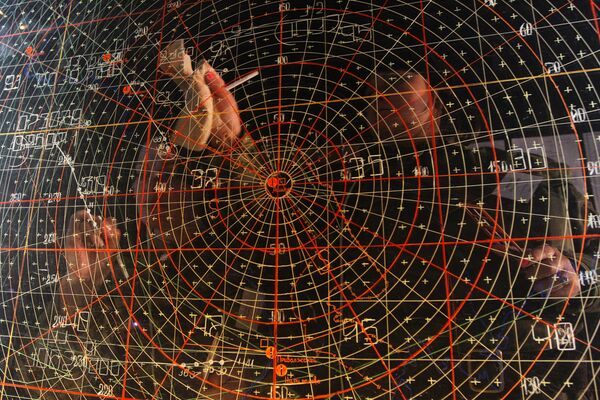 Romania and the United States should expect counter measures from Russia in response to a missile shield agreement, a senior Russian lawmaker said on Wednesday.

Bucharest announced on Tuesday that it had reached an agreement with the United States to deploy a U.S. missile interceptor system at a disused Soviet airbase on its territory.

"Military specialists in the United States, NATO and Romania should be absolutely aware that any measure entails counter-measures," said Konstantin Kosachev, who heads the foreign policy committee of State Duma, the lower house of the Russian parliament.

He said the counter measures would be used with the sole purpose of protecting Russia and would not be aimed at any particular state.

Moscow issued an urgent request on Tuesday for legal guarantees from the United States that its missile shield will not target Russia's strategic nuclear forces.

"My personal point of view is that the ideal scenario would be for the United States to issue legal guarantees, but the Americans are unlikely to do that," Kosachev said.

The head of the State Duma's defense committee, Viktor Zavarzin, said the U.S.-Romanian deal would have "a negative impact on inter-European relations and undermine the existing balance of forces and interests."

"And this, in turn, will provoke an unnecessary escalation of tensions," he added.