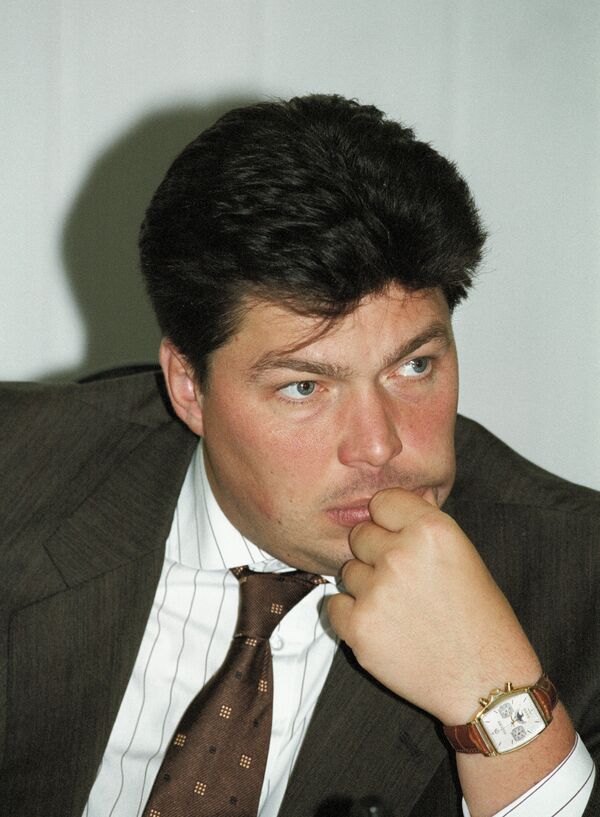 Russia considers the reduction of tactical nuclear weapons, which has been actively promoted by the United States, a low-key issue, senior Russian senator Mikhail Margelov said after talks with top U.S. officials in Washington.

"Russia's reaction on the prospects for talks on tactical nuclear weapons is, charitably speaking, restrained and cautious," Margelov, who heads the foreign relations committee of the Russian parliament's upper house, said.

When ratifying the new strategic arms reduction treaty with Moscow in December 2010, the U.S. Senate adopted a resolution obligating the government to start bilateral talks on cutting the TNW stockpiles - landmines, artillery shells and short-range missiles. Washington says Moscow has a larger number of these systems.

President Barack Obama said in a message to the Senate in February his country expects to hold talks with Russia on TNW within a year after the New START arms reduction deal came into force on February 5.

Gottemoeller said last week the U.S. Administration was working intensively to secure an agreement with Russia on the reduction of TNW. Moscow has said it is too early to discuss limiting TNW with the United States because Russia needs to see the way the U.S. fulfills its commitments under the New START.

Margelov said it was unlikely that there were "even two people who would zealously support the abandonment of tactical nuclear weapons" among the members of the Federation Council's foreign relations or defense and security committees.

U.S. officials expect Russian President Dmitry Medvedev and his U.S. counterpart Barack Obama to address the issue during their meeting at the G8 summit in Deauville in late May, the Russian senator said.