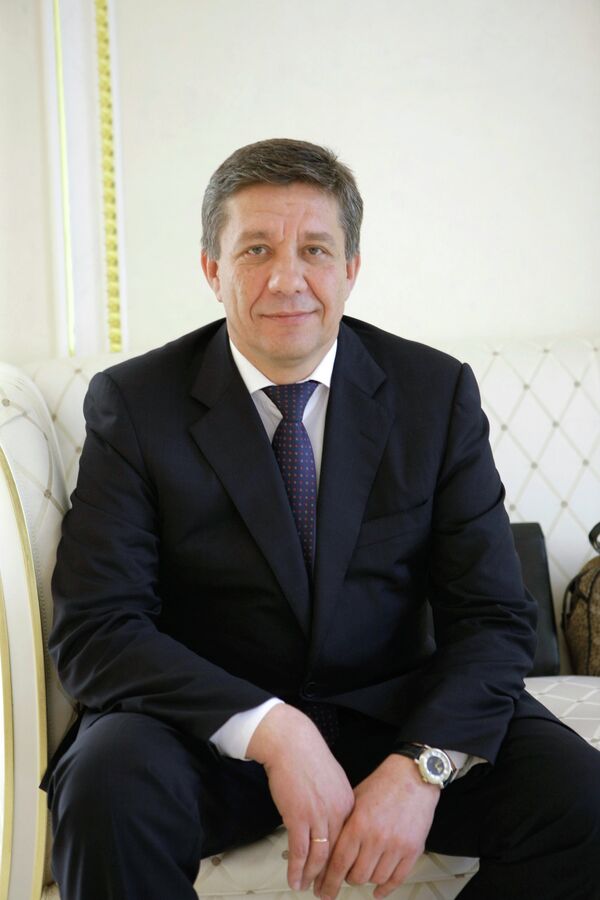 Popovkin is a former Commander of the Russian Space Forces. Perminov, 65, will retire, as state officials are not usually allowed to serve after this age. Earlier this year he refuted rumors that he would retire.

Perminov was reprimanded for not enforcing all the necessary pre-launch safety procedures and failing to spot a mistake in calculations that led to the carrier rocket veering off course and crashing into the Pacific Ocean, destroying the additional satellites needed for the Glosnass network.