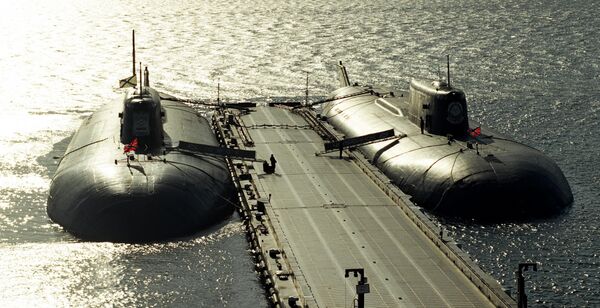 The missile, lauched from the Yekaterinburg submarine, hit the designated target on time, the source said.

The RSM-54 Sineva (NATO codename SS-N-23 Skiff) is a third-generation liquid-propellant submarine-launched ballistic missile that entered service with the Russian Navy in July 2007. It has a maximum range of over 10,000 km and can carry four to 10 nuclear warheads, depending on the modification.

The last Sineva test launch was held in October 2010.

The Russian Navy has seven Delta-IV class submarines in service. They are all deployed in the Northern Fleet.