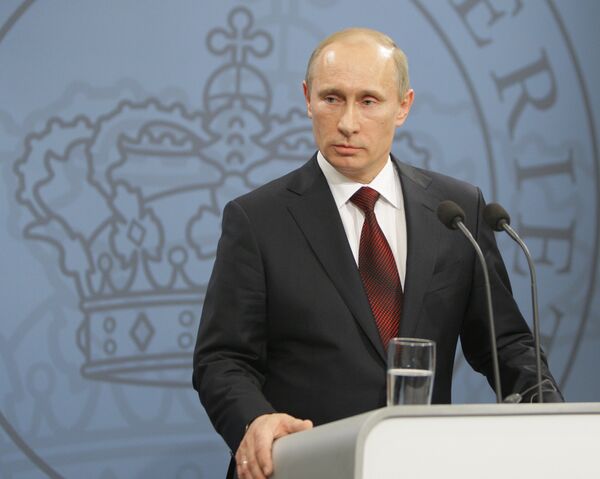 Russian Prime Minister Vladimir Putin said on Tuesday that Libya's oil resources were the main object of the NATO-led military campaign in the country.

"Libya has the biggest oil resources in Africa and the fourth largest gas resources," Putin said during a news conference in Copenhagen. "It raises the question: isn't this the main object of interest to those operating there."