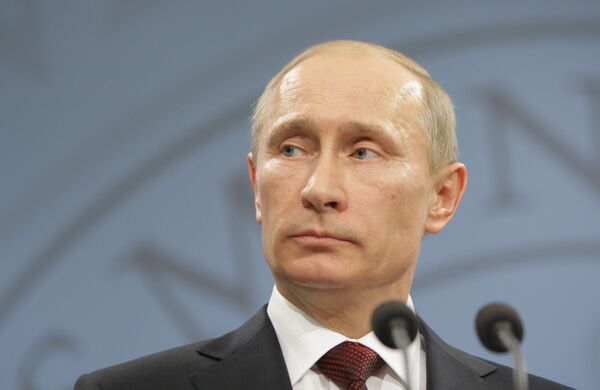 "We must act within international law, with an awareness of our responsibility, with concern for peaceful civilians," Putin said told reporters in Copenhagen. "And when the whole of so-called civilized society gangs up on one small country, destroying infrastructure that had been built over generations, is it good or bad? Personally I do not like it."