SpaceX not allowed to dock with ISS until safety proven - Roscosmos 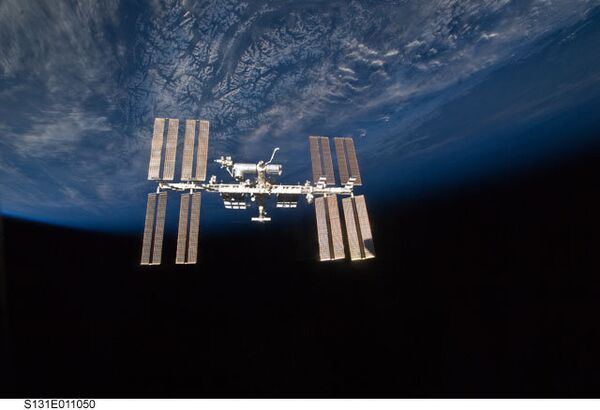 Russia will not permit the first U.S. commercial spacecraft to dock with the International Space Station (ISS) unless its safety is fully tested, a high-ranking Russian space official said on Friday.

Russia will not permit the first U.S. commercial spacecraft to dock with the International Space Station (ISS) unless its safety is fully tested, a high-ranking Russian space official said on Friday.

The statement comes in the wake of media reports that the spacecraft's designer, U.S. company SpaceX, requested NASA to authorize the docking in December.

"We will not issue docking permission unless the necessary level of reliability and safety [of the spacecraft] is proven. So far we have no proof that those spacecraft duly comply with the accepted norms of spaceflight safety," said Alexei Krasnov, who heads the manned spaceflight department of Russia's space agency Roscosmos.

He said that to authorize docking, the Russian space agency will need to study data about the demonstration flight due to take place later this year.

"We have received no requests from NASA on the issue," the space official said.

"This plan is realistic, and ultimately commercial spacecraft will be able to dock with the space station," he said. "But all in good time."

SpaceX, a commercial company, signed a contract with NASA to develop both the Falcon-9 carrier rocket and the Dragon vehicle. Last December, SpaceX orbited the Dragon onboard its carrier rocket and demonstrated orbital maneuvering, before the vehicle reentered the atmosphere and was recovered in the Pacific.

According to the SpaceX 2011's launch schedule, two Dragon flights are to take place in 2011. During the first flight, the spacecraft will perform the flyby of the ISS, approaching to within 10 km from the station. During the second mission, it is hoped to dock with the ISS.