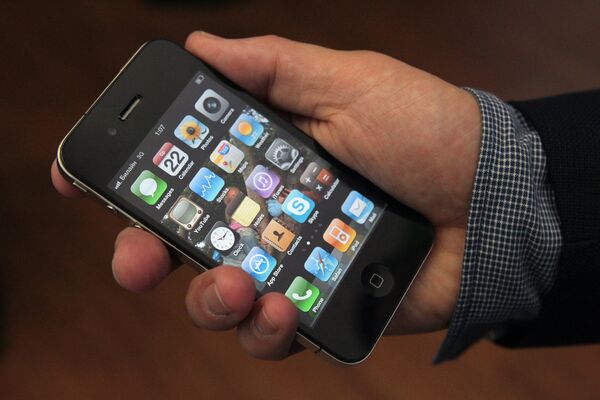 Russian mobile phones' retailers on Sunday cut off about $100 for iPhone 4 because of the low demand.

Russian mobile phones' retailers on Sunday cut off about $100 for iPhone 4 because of the low demand.

Last year on September 22, in its first day on sale in Moscow, at least 2,000 iPhone 4 handsets were sold in Moscow. The retailers expected high demand exceeding the sales of the previous iPhone models.

"iPhone 4 prices have been reduced on average 3,000 rubles ( $100) because of the changing marketing environment," says a spokesperson of Russia's leading mobile operator MTS, which is also responsible for the iPhone sales.

A source, close to the iPhone supplies to Russia, said Apple, which controls the prices of its gadgets all over the world, cut off the price because of the forthcoming vacation season, when the demand is traditionally low.

Moreover, it is getting harder to sell iPhone 4 ahead of the sales of iPhone 5, which scheduled to go appear in stores in autumn, the source said.

Last year in June, Russian President Dmitry Medvedev became the first Russian owner of the iPhone 4 after Apple CEO Steve Jobs gave him the gadget as a present during the president's U.S. tour.