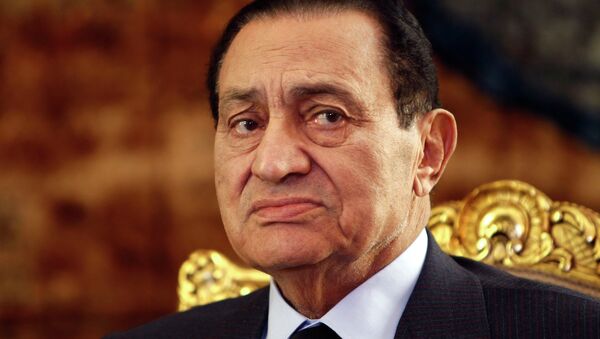 Mubarak, who was detained on Tuesday pending an investigation into corruption and abuse of office allegations, may be jailed or hanged if convicted, national media said.

The trial is expected to last at least one year.

"We are demanding an open trial that should be broadcast on television," Isra Abdel Fattah, a spokeswoman for the Revolutionary Youth Association, said.

Muataz Abdel Karim, of the Muslim Brothers youth wing, said a public trial would give the people hope that Egypt could become a genuine rule-of-law state.

"It is difficult to believe this, but Mubarak will become the first head of state in Egypt's entire history to answer for crimes committed against his own people," he said.

Mubarak, 82, has been living in his villa in the Sharm el-Sheikh resort since stepping down and handing power to the military on February 11 following an 18-day popular uprising. He and his family have been banned from leaving the country.