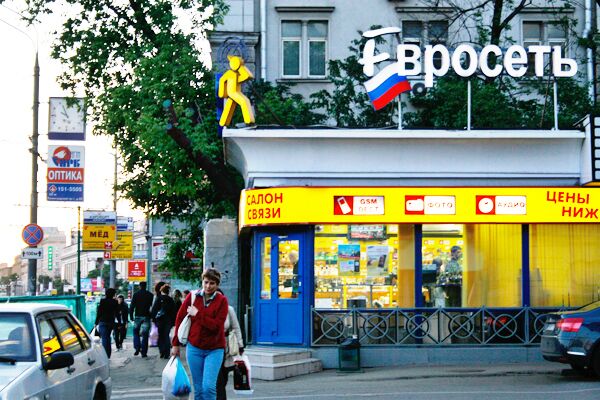 The move came despite "increased interest from the investment community in Euroset," the company said.

The company's chief executive, Alexander Malis, told RIA Novosti that Euroset would not now return to its IPO plans before 2012.