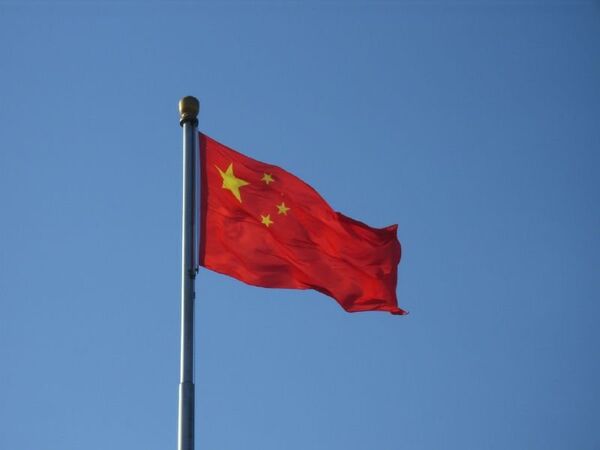 China has successfully launched its eighth navigation satellite into orbit as part of a project to develop its own global satellite navigation system, official news agency Xinhua reported on Sunday.

By 2020, China plans to form a network of a total of 35 satellites, capable of providing global navigation service to users around the world.

Beidou currently provides navigation services within China and the neighboring region. After completion, the project would become an equivalent of the U.S.'s Global Positioning System (GPS), Russia's Glonass, and Europe's Galileo.