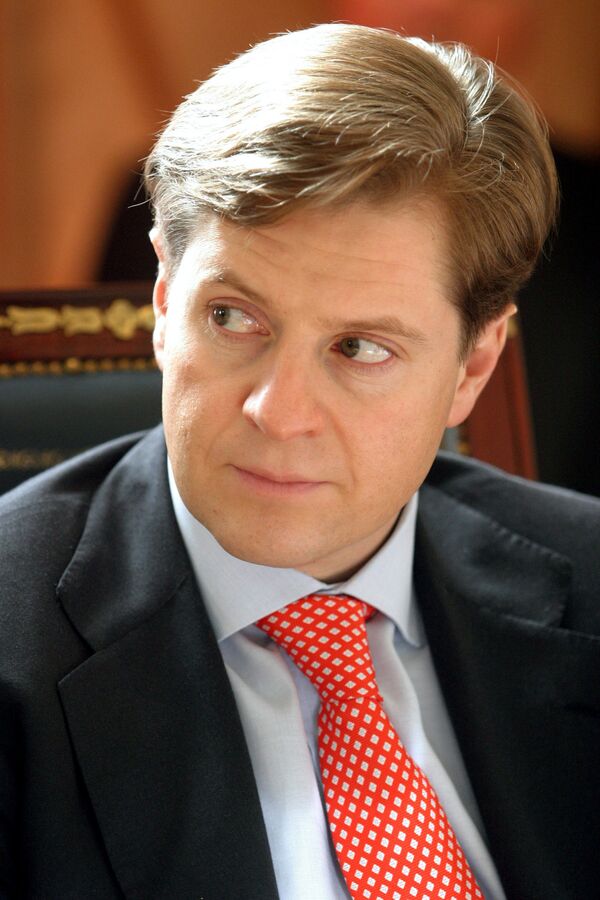 "Last week the police asked the court to relieve Borodin of his duties after which he was to be charged and a restraint on travel imposed," a police source said.

A Moscow court rejected the request and Borodin then left Russia, the source said.

Banking sources told RIA Novosti that Borodin, whose duties are being temporarily performed by Bank of Moscow Vice President Sergei Yermolayev, was in London, where former Moscow Mayor Yury Luzhkov and his wife Yelena Baturina are thought to be resident. The Bank of Moscow said Borodin was on sick leave.