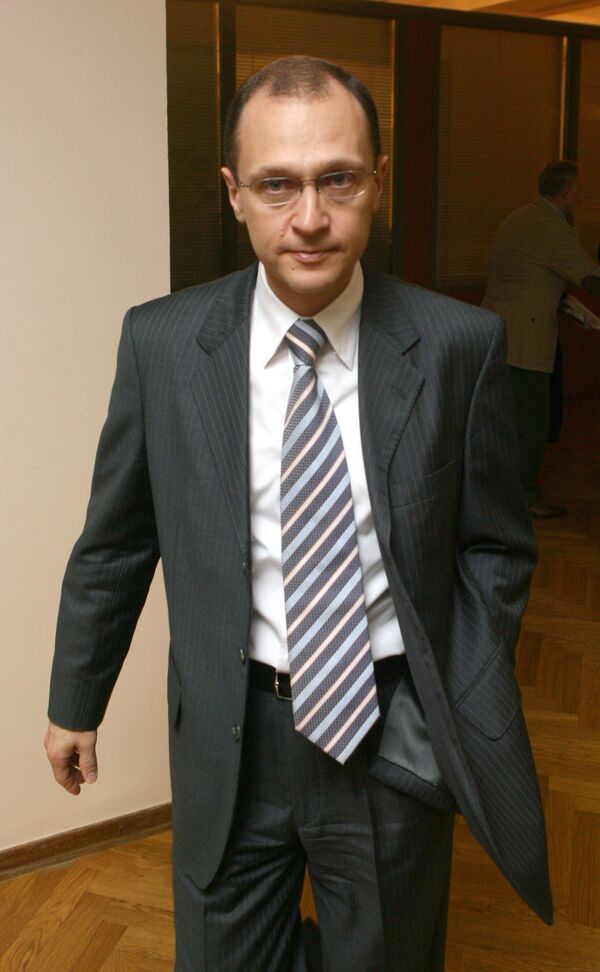 "Our estimates show there are good opportunities to take rather an influential share on the rare earth metals market," Kiriyenko said.

"The international rare earth metals price has increased greatly and all forecasts say it will rise further, while demand for these metals will only grow. Russia and Kazakhstan are starting to widen their cooperation in the nuclear fuel cycle and nuclear technologies cooperating in the production and export of rare earth metals to our countries' markets and, a very important fact, to world markets."

Rare and rare earth metals prices have skyrocketed after China, which produces 97 percent of global rare earth supplies, curbed exports of the metals used in a wide range of hardware including precision-guided weapons, hybrid car batteries and iPads last year. More reductions are expected in the future, while Beijing will increase a tax on imports of the metals from April 1.

Kazakhstan, the world's largest uranium miner, is potentially a major producer of rare earths, but has yet to define a detailed and guaranteed resource base.

Summit Atom Rare Earth Co, co-owned by Kazatomprom, recently signed a deal with Japanese trader Sumitomo Corp to treat uranium tailings in 2012. It plans to start producing 1,500 tonnes a year of rare earth oxides and will also embark on the search for more deposits in the vast Central Asian state and nearby countries.