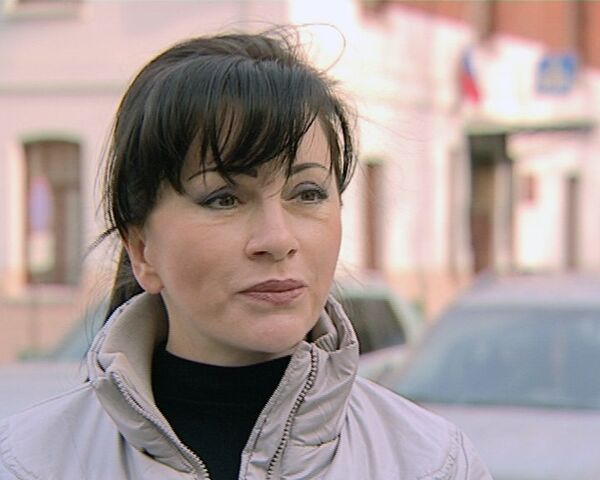 An aide to the Moscow judge who imposed a jail sentence on former Yukos CEO Mikhail Khodorkovsky wrote her letter of resignation, Agora Human Rights Association representing the aide's interests said on Monday.

An aide to the Moscow judge who imposed a jail sentence on former Yukos CEO Mikhail Khodorkovsky wrote her letter of resignation, Agora Human Rights Association representing the aide's interests said on Monday.

Last month, in a sensational interview with the liberal news portal Gazeta.ru, aide Natalya Vasilyeva claimed the verdict handed down in December against the former oligarch was determined by "higher" powers. She said the original verdict by Khamovniki Court Judge Viktor Danilkin was "replaced" and a new one forced upon him against his will. Vasilyeva said she had no doubt she would be dismissed over her statement.

"During my first visit to the court after my vacation, it was made clear that it would be better for me not to be there [in the court]," Vasilyeva said. "During a medical leave of absence, I had a week to assess the situation and decided it is best to leave," she continued.

Vasilyeva said she did not expect to stay hold on to her job after the interview and added, however, that she had no choice but to go public after becoming "disappointed" with the reality of Russia's often-criticized judicial system. Danilkin said the decision was totally hers.

He said, however, that there was no question she would be sacked.

Later Danilkin said he would not seek the prosecution of the aide and described the allegations as slander.

On New Year's Eve, Khodorkovsky and his business partner Platon Lebedev were sentenced to another six years in jail after being found guilty on new charges of stealing millions of tons of oil from their now defunct company Yukos. The two have already served eight years on fraud charges.

The charges are widely viewed as political revenge by Russian Prime Minister Vladimir Putin for Khodorkovsky's support of the country's tiny opposition movement. The two men are expected to remain in jail until 2017.