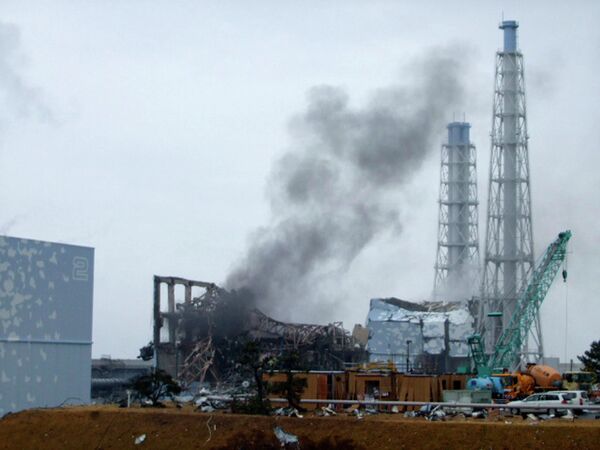 "A massive release of radiation may seriously worsen the situation in Japan," Wolfram Koenig, who heads the German Federal Authority for Radiation Protection, said in an interview with the newspaper. "But in Europe and Germany... we would be able to detect only traces of radiation."

A Russian environmental monitoring official said on Wednesday radioactive particles from Japan's crippled Fukushima nuclear power plant may spread across the world within the next few weeks, but they will not affect background radiation and pose no health threat.

Radioactive pollution around the plant, which was seriously damaged by a series of explosions in the days following the March 11 earthquake and tsunami, remains high with radioactive iodine in seawater at 147 times the safety limit.

German authorities ordered the suspension of work at seven of the country's 17 nuclear reactors for safety checks following the accident in Japan.