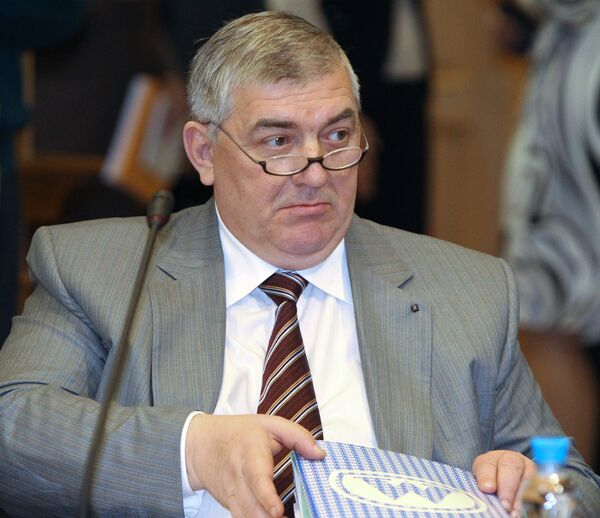 Dmitry Gayev, who resigned in February after the allegations of fraud and embezzlement came to light, faces up to four years in prison if convicted.