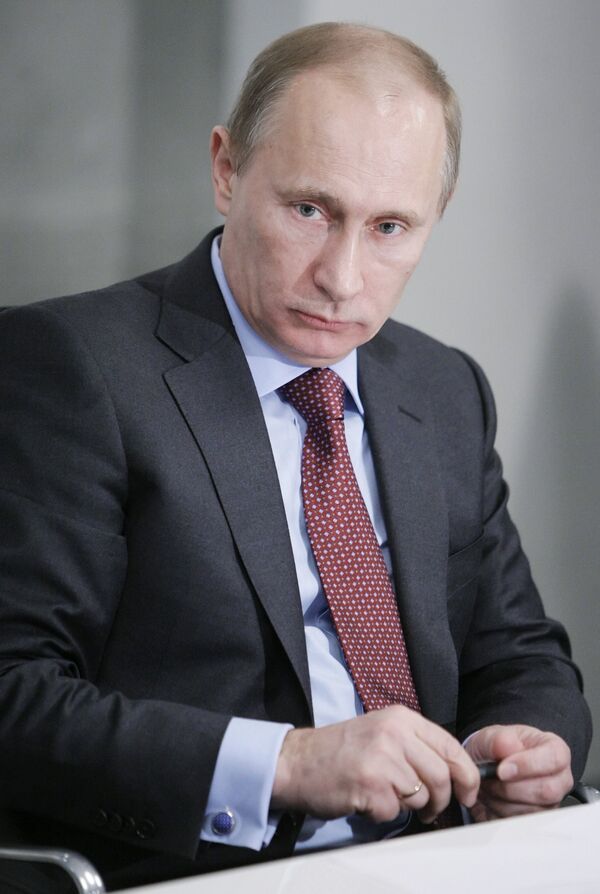 Russia hopes Turkey will eventually give the green light to the section of the South Stream gas pipeline project that crosses its territory, Prime Minister Vladimir Putin said on Tuesday.

Turkey has not given its consent to the laying of part of the 15.5-billion-euro marine pipeline across its Black Sea territory. South Stream is designed to diversify Russian gas export routes, and will stretch to Bulgaria's Black Sea coast and then on to Italy and Austria.

"We have agreed to provide more documents on various issues, including the environmental impact and the route [of the pipeline], and the feasibility study," Putin said during his visit to Slovenia, where the two countries' gas companies signed a deal on jointly building the Slovenian section of the pipeline.

The land section of the pipeline will go across Bulgaria, Serbia, Hungary, Greece, Slovenia, Croatia and Austria, with whom Russia has already signed intergovernmental agreements.

Putin also said that Russia was ready for other options if Turkey refused to give its consent.

'For example, we could liquefy gas on the Black Sea coast and then transport it in LNG carriers to the Bulgarian coast and there re-gasify it and send it to the gas pipelines," he said.

Another option could be to liquefy gas at the gas field, including on the Yamal peninsula in northern Russia, and then send it to one of the South European countries where it could be put into the pipeline, Putin said.

Russian Energy Minister Sergei Shmatko said the delay in Turkey's permission to build the pipeline in its economic zone would not affect the deadline for the pipeline project.

He said the delay in Turkey's decision might not be economy-related. "It might be connected with domestic politics, as they are preparing for elections," Shmatko said.

Alexei Miller, the chief executive of the Russian gas giant Gazprom, said on Monday that the project was going as scheduled and that the first arm of the pipeline would be put into operation in December 2015 as planned.