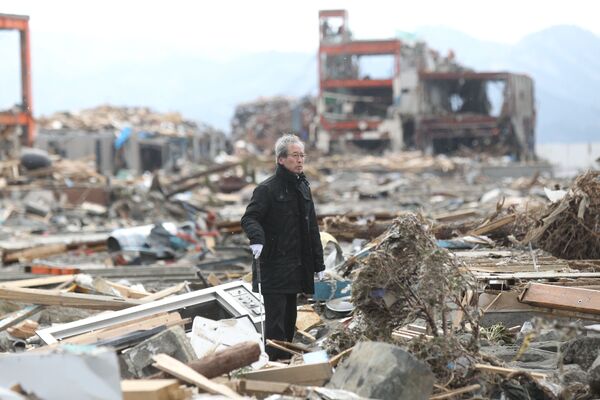 Police in Japan say the death toll in the devastating earthquake and subsequent tsunami has exceeded 9,000 people.

Police in Japan say the death toll in the devastating earthquake and subsequent tsunami has exceeded 9,000 people, the Kyodo news agency reported on Tuesday.

The National Police Agency said 9,079 bodies have been recovered since the twin disasters struck. The number of people reported missing has dropped to 12,645.

Police believe that the final death toll could exceed 18,000 people. So far, autopsies have been carried out on 8,360 bodies, 4,670 of which have been handed over to the families.

Unusually for Japan, some of the bodies have been buried due to a lack of fuel at many crematoriums in quake-stricken regions, Kyodo reports.

The city of Higashimatsushima has prepared a large area of land for burial of up to 1,000 bodies. The news agency quoted the mayor as saying burials are a temporary measure and the city government will cremate the bodies within two years.

Other prefectures have similar plans.

The powerful earthquake and ensuing tsunami that hit Japan on March 11 triggered a number of explosions at Fukushima, spreading fears of massive radioactive contamination.

Increased levels of radiation have been detected in vegetables and drinking water in some areas, but they are not thought to be seriously harmful and stocks rose in Tokyo on Tuesday on the positive news from the work to get the situation at Fukushima under control.