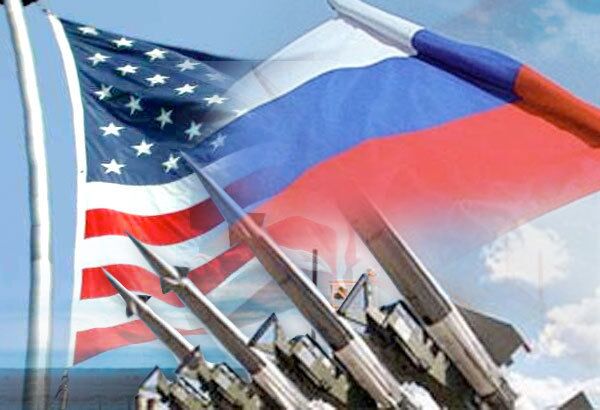 © Сollage by RIA Novosti
Subscribe
The United States sees Russia as a full-fledged participant in the European missile defense system.

The United States sees Russia as a full-fledged participant in the European missile defense system, Ellen Tauscher, the U.S. Under Secretary of State for Arms Control and International Security Affairs, has said.

"There are a few more key components to our approach that we are applying to our missile defense architecture in Europe," Tauscher said. "We want to protect all of Europe, not just some of Europe. We want our European allies and friends to buy into the European Phased Adaptive Approach; it is not something that we want to impose on them - that's not what friends do," she said.

"Finally, we have started discussing potential missile defense cooperation between the United States and Russia and NATO and Russia; we want Russia in the missile defense tent rather than outside that tent," she added.

U.S. Defense Secretary Robert Gates, who is currently on a visit to Russia, will hold talks with Russian President Dmitry Medvedev and Defense Minister Anatoly Serdyukov on Tuesday in Moscow. Missile defense is expected to become a major issue of discussions.

Russia and NATO agreed to cooperate on the so-called Euro missile defense system during the Russia-NATO Council summit in Lisbon in November 2010. NATO insists there should be two independent systems that exchange information, while Russia favors a joint system.

Russia has retained staunch opposition to the deployment of missile-defense systems near its borders, claiming they would be a security threat. NATO and the United States insist that the shield would defend NATO members against missiles from North Korea and Iran and would not be directed at Russia.

Tauscher said the United States and Russia would work together to ensure that "our missile defense systems are mutually reinforcing."

Tauscher also dismissed speculations that Russia and the United States were holding "secret talks" and "cutting secret deals" on missile defense. "Nothing could be further from the truth," she said.