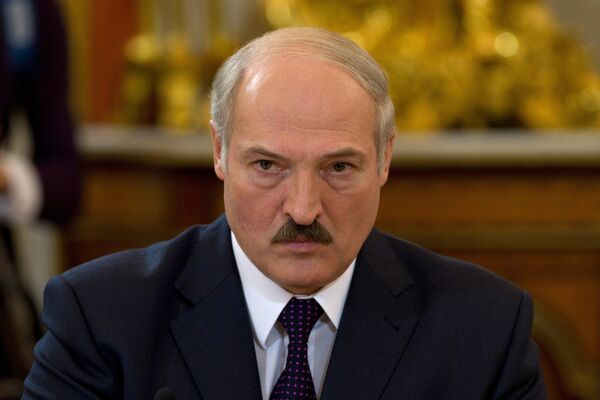 The creation of a common economic space between Russia, Kazakhstan and Belarus is a highly promising project, Belarusian President Alexander Lukashenko said on Tuesday.

"Belarus has been pinning high hopes on this union," Lukashenko told Russian Prime Minister Vladimir Putin at a meeting in Minsk.

Lukashenko said there were no problems in his country's ties with Russia in the economic sphere.

"We agreed last year that we will resolve all issues and start the New Year without problems," he said.

Putin praised Lukashenko as "a consistent proponent of integration in the post-Soviet space."

The Customs Union between Russia, Belarus and Kazakhstan materialized in early July 2010, when the countries ratified the Customs Code. Customs borders are to be scrapped on July 1, 2011.

The creation of a common economic space with the free movement of goods, services and labor is billed as the next stage of their integration.