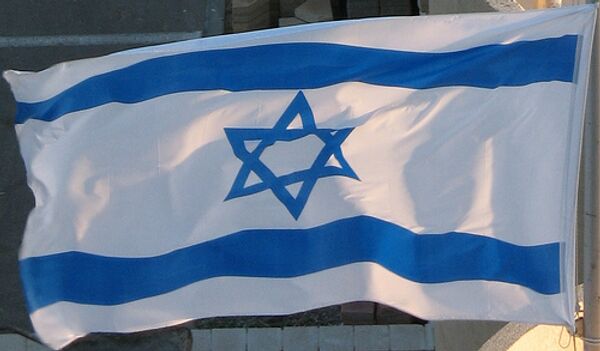 Russia has expressed its "deep concern" over Israel's new plans for settlement construction in the occupied West Bank, the Russian Foreign Ministry said on Monday.

Russia has expressed its "deep concern" over Israel's new plans for settlement construction in the occupied West Bank, the Russian Foreign Ministry said on Monday.

The Israeli government approved on Sunday the construction of more than 400 new houses for Israelis in large Jewish settlements in the West Bank.

"We expect Israel to review the mentioned construction plans, and both sides to show restraint and responsibility," the ministry said in a statement.

Russia also calls on both the Israelis and the Palestinians to refrain from unilateral steps that would undermine peace efforts in the region, the statement said.

The issue of settlement construction has been a major sticking point that has hampered the Israeli- Palestinian peace process.

Israel's refusal to prolong its moratorium on the construction of settlements in the occupied Palestinian territories saw Palestinian leader Mahmoud Abbas withdraw from direct negotiations with Israeli Prime Minster Benjamin Netanyahu in September last year. The talks, which came to a halt just a few weeks after they resumed in Washington following a 20-month break, yielded no results as both sides showed an unwillingness to compromise.

In December last year, the United States withdrew its calls for Israel to extend the moratorium on settlement construction.

A meeting of the Middle East Quartet of international mediators, which was to take place in Paris on Tuesday, was postponed for April at the request of the U.S.