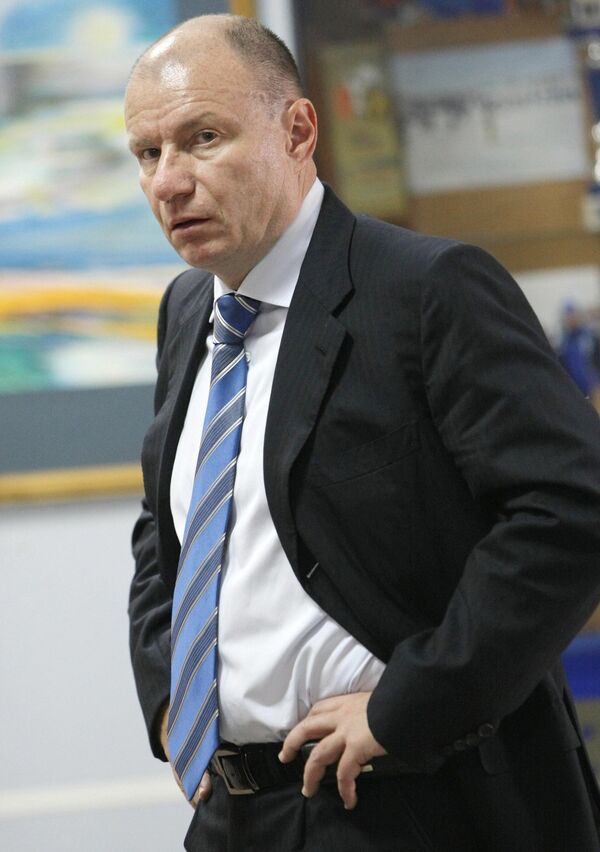 Interros plans to nominate more candidates to the Norilsk board of directors at an extraordinary shareholders meeting on March 11, Potanin told the paper. That meeting to re-elect the current Norilsk board was initiated by RusAl, the world's largest aluminum company and another core Norilsk shareholder.

RusAl, controlled by billionaire Oleg Deripaska, and Interros have long been at odds over control of Norilsk Nickel. RusAl says the Norilsk board is dominated by officials linked with Interros after a June AGM, where Alexander Voloshin, former board chairman nominated by RusAl, lost his position, while Interros increased its representation. RusAl said that three candidates to the board were too few in relation to its 25% stake.

"Interros owns nearly 30% of Norilsk shares," Potanin told the paper, adding that the company started to buy the securities from October 2010, after it declared invalid an agreement with RusAl about the general principles of Norilsk's management on a parity basis. He declined to specify the sum spent on the purchase of the securities.

Interros will not make an obligatory offer to other Norilsk shareholders, because its stake does not exceed 30%, he said.

"Interros now has up to 30% of Norilsk's shares. Perhaps, other Norilsk shareholders and observers should get accustomed to the fact that the balance in the board of directors does not mean equal participation of Interros and UC RusAl, but means participation proportionate to their stakes in the equity capital," Potanin said.